What is the Orthodox Church?

The Orthodox Church is the oldest Christian Church in the world, founded by Jesus Christ and with its beginnings chronicled in the New Testament. (Our own Patriarchate of Antioch, one of the most ancient of Orthodox churches, was originally founded in A.D. 34 by Ss. Peter and Paul.) All other Christian churches and groups can be traced historically back to it.

With roughly 250 million members worldwide, Orthodoxy is second in size only to the Roman Catholic Church.  However, in spite of its size, relatively few Americans are aware that it exists. 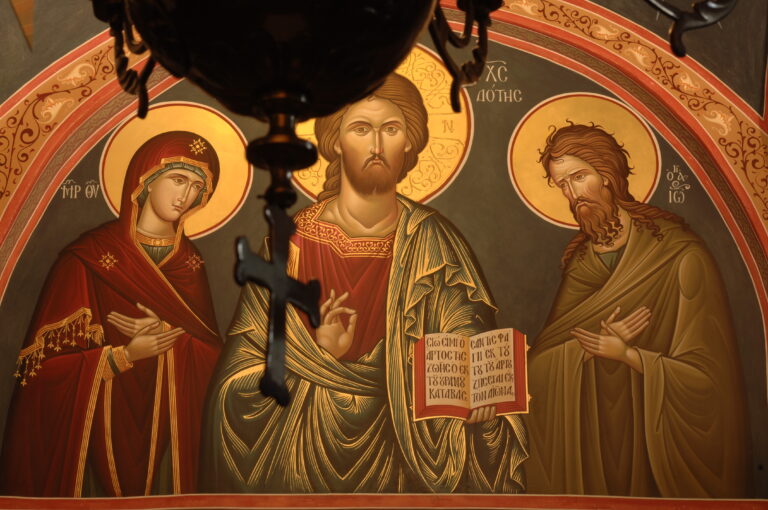